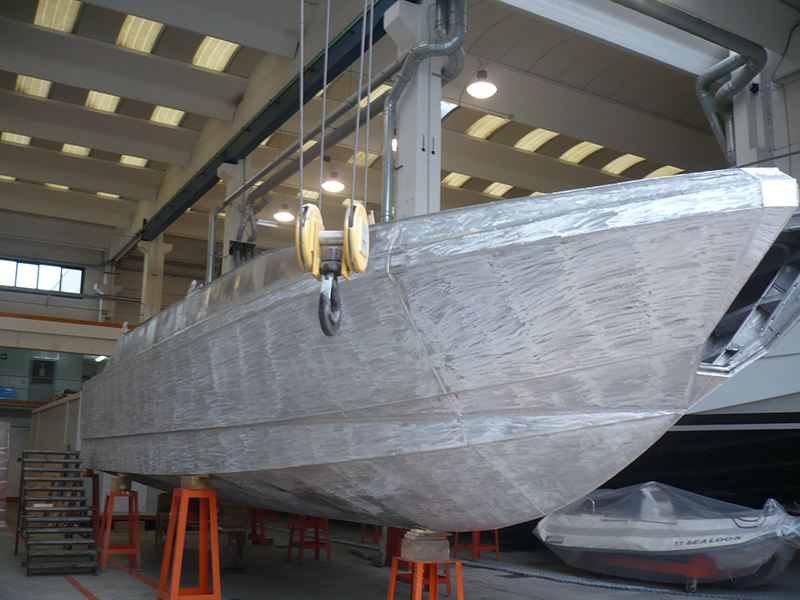 La Spezia – Baglietto Navy has started the construction of the first MNI prototype, the FFC 15, a fast 15 m aluminum craft, that can be used as landing craft, from fast attack to police actions, patrolling and rescue. It is a multi-purpose platform, widely customizable in terms of both engine/propulsion and interior/exterior layout and features. The prototype will be launched by the end of this summer and will be officially presented during the next Euronaval Exhibition in Paris.